The vineyard of Chassagne-Montrachet dates at least from the 4th century after Jesus-Christ since a disciple of Eumenes describes it in one of his texts in 312. The vines were first cultivated by the monks before passing into the hands lay people. Pierre-Yves Colin-Morey, the founder of the eponymous estate, comes from a great family of Burgundy viticulture. He first worked at the family estate Marc Colin et fils before setting out and standing on his own feet. Pierre-Yves Colin is one of the most talented winemakers of his generation. He worked at the Marc Colin family estate until 2005, when he became independent. In 2001, he had already launched a small trading activity. A third of its production comes from the purchase of grapes. The vines are worked and the wines aged without stirring (mainly in 350-liter demi-muid), and for a long time, to avoid fining and filtration. Farm management is the estate's strong point. But every detail is important here, such as increasing the diameter of the plugs to combat oxidation problems. A good example to follow. 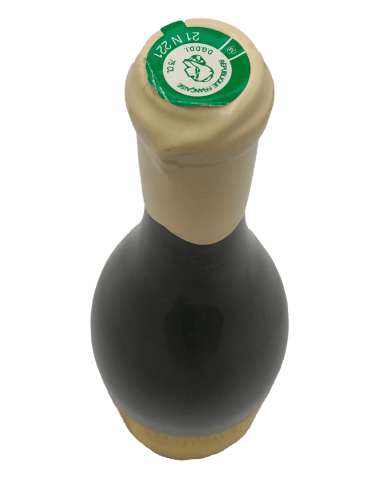 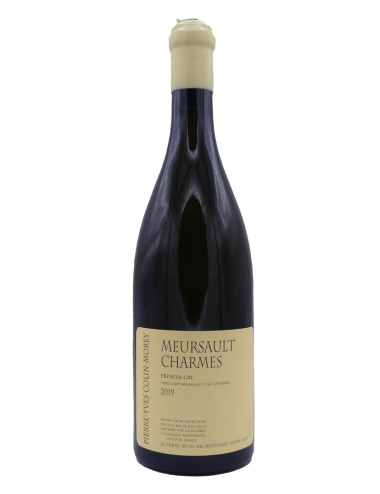 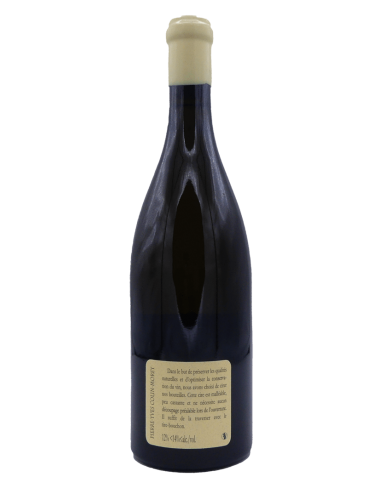 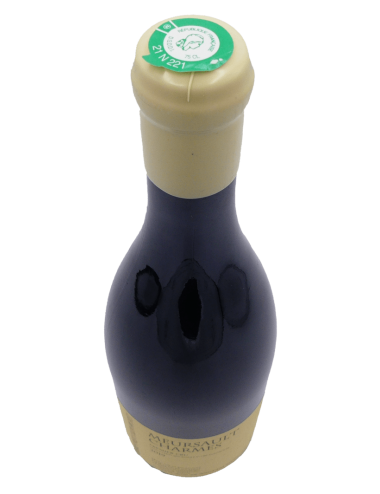